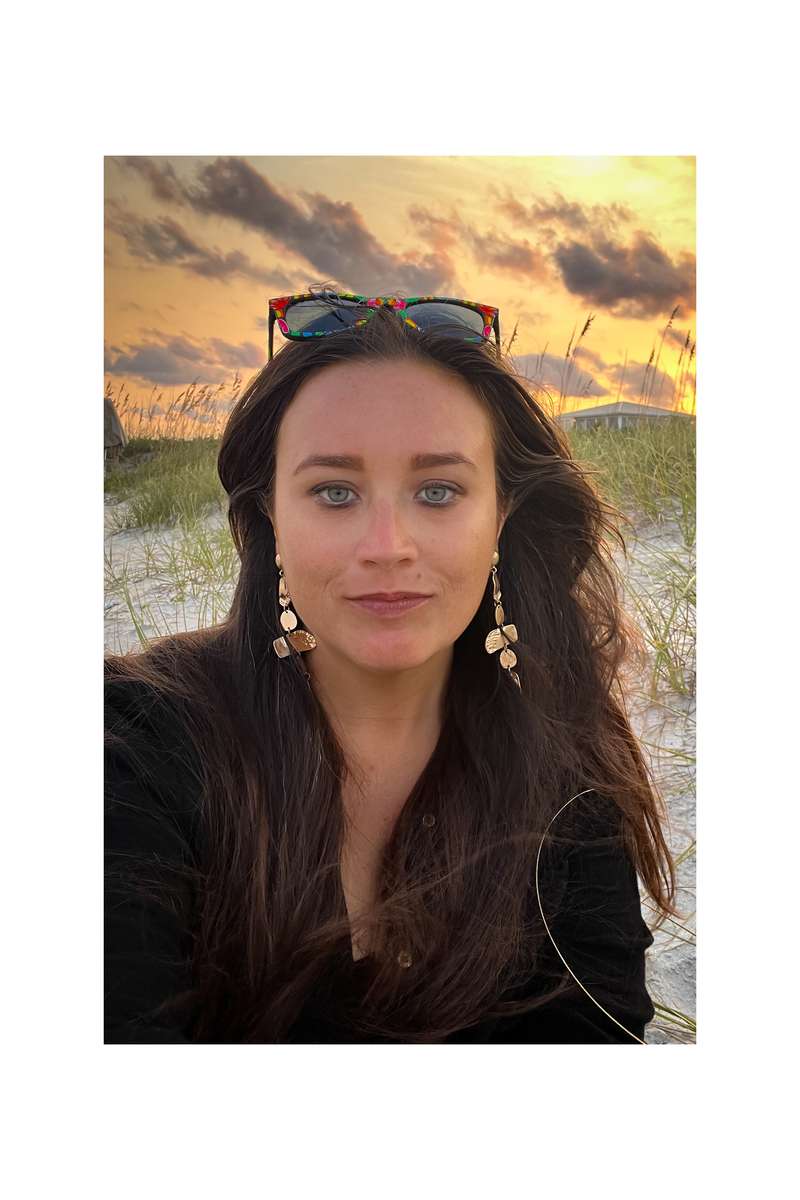 Allison Joyce is a multi-award-winning American photojournalist and Unit Stills photographer currently based in Wilmington, North Carolina, United States. From 2013 until 2021, Allison was based in Bangladesh, India and Thailand where she covered South and South East Asia extensively. Her work ranges from news coverage of conflict and humanitarian crises to documenting everyday life and developing long-term projects on gender issues, human rights, and climate change.

Allison is a Pulitzer Center grantee. She was nominated for the World Press Photo's Joop Swart Masterclass, and her work has been recognized by POYI, South Asian Journalists Association, Amnesty Media Awards, and the NYPPA.

She attended the Eddie Adams Workshop in 2008 and has received HEFAT and self-defense training with the IWMF, Colombia University, Pioneer Consulting Group, and RISC.