Rohingya: "I'm Better Than Before, But Inside My Heart Lies So Much Pain": ROHWOM_ASJ_29 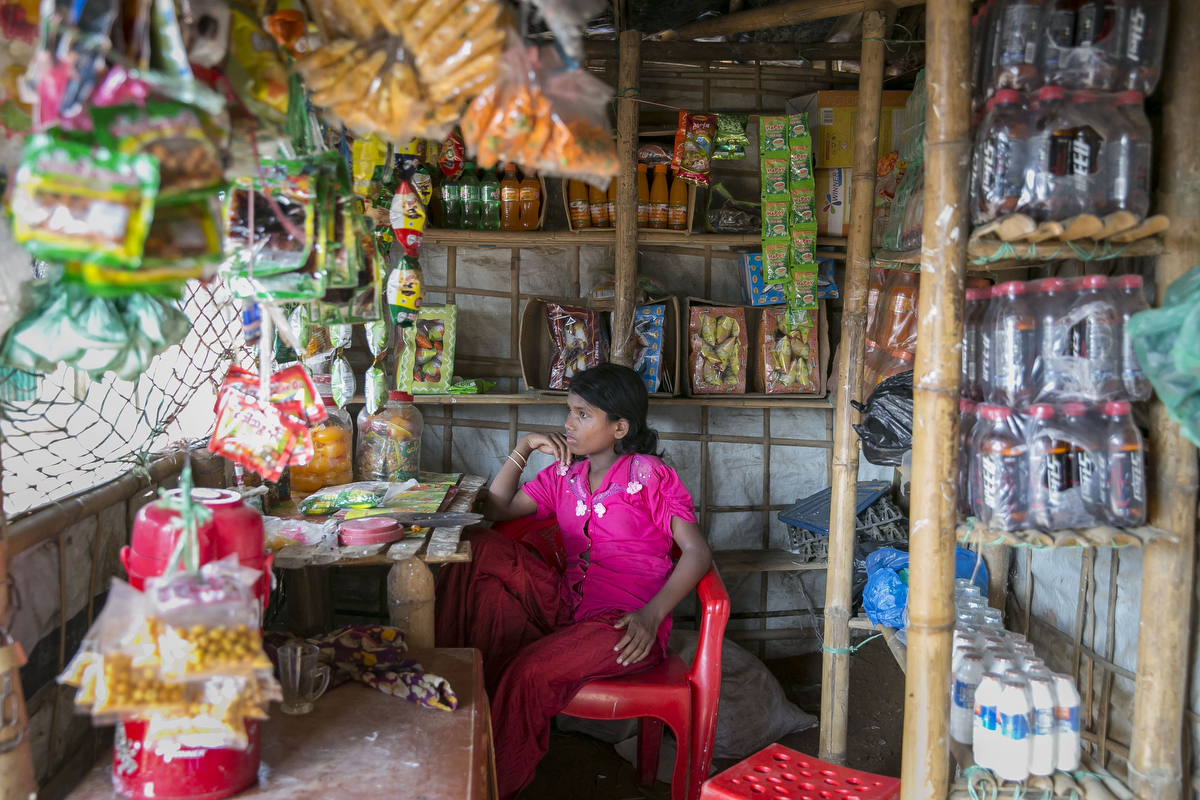